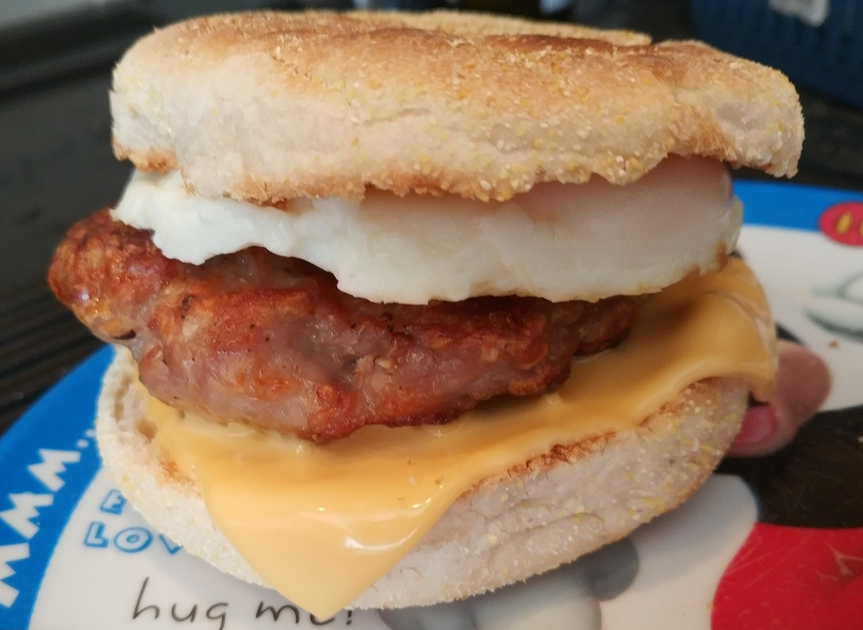 McDonalds closed all of it's restaurants as part of the Coronavirus response. However, they've shared a recipe card with The Mirror so that we can make their Sausage and Egg McMuffin at home.

They've also shared a recipe for a Hash Brown so that we can have one of those on the side.

It's probably the simplest of their recipes that they could have shared, and does seem to taste pretty close to what you get in one of their branches (though, unsurprisingly, isn't nearly as convenient to make as it is to order). The only thing I really found is that it's hard to make the patty's as thin as they do, meaning you can't easily build a double sausage and egg mcmuffin