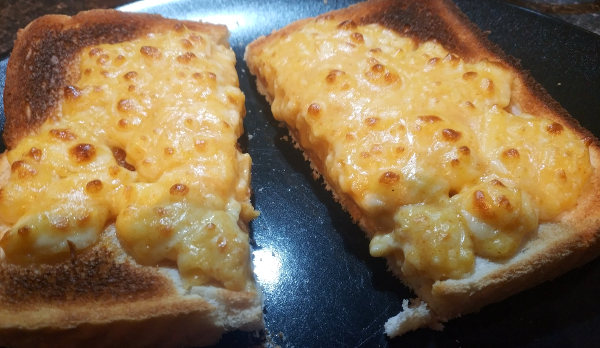 Cheese on toast is hard to beat, the only thing that could be better is mixing in some beer and egg