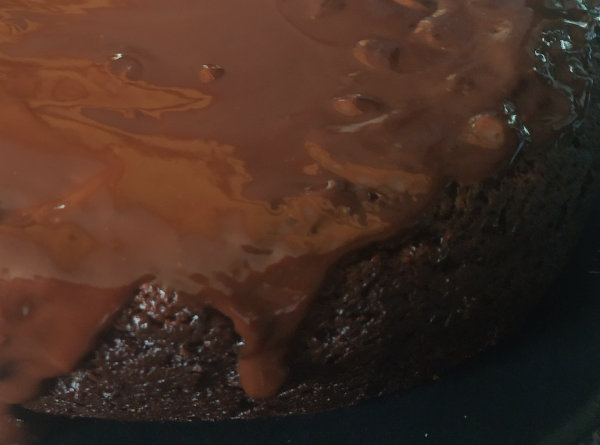 Chocolate Torte can be very rich and heavy, but it can also be incredibly flexible.

This recipe gives the basis of a good (and heavy) torte, which can easily be modified - whether by adding rum/whisky to the mix, or by putting a layer of fruit (black cherry or raspberries are both winners) in the middle

Serve with double cream or ice-cream